We use cookies (and equivalent technologies) to collect and analyse information on site's performance and to enable the site to function. Some cookies allow third parties to tailor the ads you see when you visit our site and other third party websites. By clicking 'Agree', you agree to these uses of cookies.
Manage Cookie Preferences
Skip to content
Home > news

Not only do students learn how to diagnose common plant ailments in New Mexico State University’s popular plant disorders class, but they also engage with alumni who have years of experience in the industry and who have collectively shared their expertise with hundreds of Aggies since 2009.

Soum Sanogo, professor of fungal plant pathology in NMSU’s College of Agricultural, Consumer and Enviromental Sciences, brings together the alumni each fall semester to speak to his plant disorders class, a tradition he introduced as part of a broad restructuring of the course.

“When I took over, I changed everything,” he said. “I brought more lectures and guest speakers with different backgrounds. I felt it was important to bring in outside expertise.”

For his lecture series, Sanogo first turned to Marvin Clary, a retired agronomist and longtime employee of what was known as the Mizkan chile-processing plant in Deming.

Sanogo met Clary, who received the Fabian Garcia Founders’ Award of Excellence in 2012, while working on his first research project for NMSU. Sanogo said Clary was instrumental in furthering his field-based research, and Clary recalls Sanogo jumped at the chance to get into the field.

“When I had a chance to teach this class,” Sanogo said, “right away, I said it would be good to bring in someone like Marvin to give his perspective to my class.”

Clary’s expertise was in chile crops, and many of his lectures centered on identifying diseases such as verticillium wilt and phytophthora root rot.

“I liked to also tell stories about mistakes I made in making diagnoses and give students general advice about working as an agronomist,” Clary said in an interview earlier this year before his death in April 2021.

Clary retired from Mizkan and gave his last lecture in 2015. He passed the lecture torch to two other NMSU alumni, Tony Diaz and Ben Etcheverry, who also share connections to Mizkan, now known as Olam Spices. 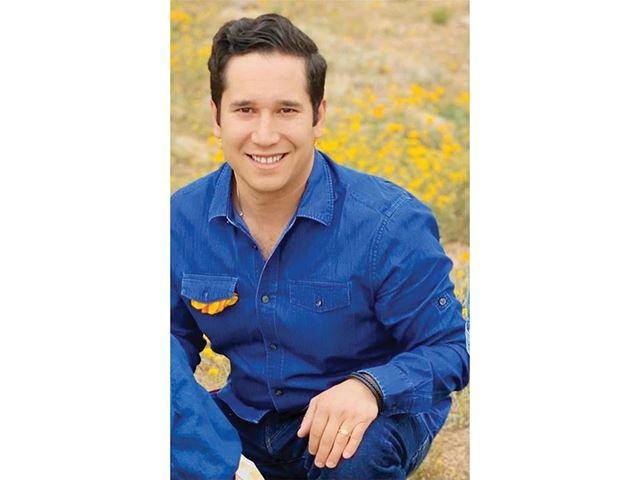 Etcheverry, an agronomist and former Pistol Pete, addresses the unique challenges of working as a plant doctor through his lectures.

Diaz, an agronomist who took the plant disorders class as an undergraduate, started giving lectures in 2014. For him, it was his way of giving back to Sanogo.

“Dr. Sanogo has always been so helpful with my education,” Diaz said. “Even after I graduated, I worked in the lab with him studying different chile diseases. When I started working for Mizkan, I wanted to return the favor and let the students know that there is life after education.”

Like Diaz, Etcheverry believes students should engage with professionals while in school.

“There were times in school when I wished somebody said, ‘This is what the real world looks like,’” Etcheverry said. “I hope I am filling that perspective for these students.”

For many students, the lecture series is one of the highlights in the plant disorders class, Sanogo said. Clary, Etcheverry and Diaz also bring a critical field perspective into the classroom and provide an experiential learning opportunity, allowing students to make connections between classroom teaching and practical application.

“Although I work to diagnose plant disorders, I am not out in every single field,” Sanogo said. “These alumni see more fields, and by the nature of the work, are instrumental in showing students the real-world applications of diagnosing plant disorders.” 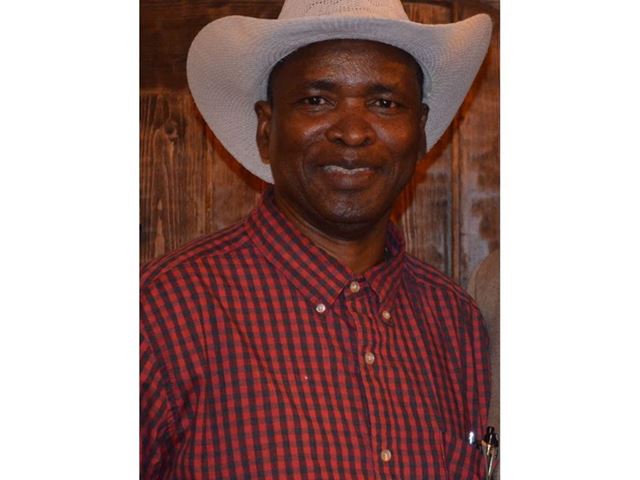